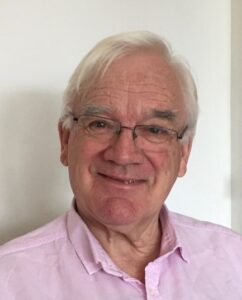 Brian Dickie has worked in opera over six decades and stepped down in August 2012 as General Director of Chicago Opera Theatre where he had been since 1999.

Brian was appointed Artistic Director of the Wexford Festival at the age of 25 in 1967 and served there until 1973 when his Glyndebourne and family responsibilities became too onerous. In 1989 he left Glyndebourne to become General Director of the Canadian Opera Company in Toronto.

He has been Chairman of the Jury for Pre-selections for the Bertelsmann Foundation’s biennial Neue Stimmen Competition since 1999. In this capacity he has been responsible for auditioning singers in Asia, Europe, South Africa, Australia, and both North and South America.

In addition to serving on juries for singing competitions he was a jury member for the Carl Nielsen Flute competition in Odense, Denmark in 2014 and the Nikolai Maiko conductors’ competition in Copenhagen in 2015.